#5 - THE FIVE STAGES OF PHYSICAL ASSAULT

.
.
The Five Stages of Physical Assault represent a model for understanding the predatory mind in assault situations.

The model is used to make the concepts of assault easier to understand and defend against.

Every situation of assault is different. Therefore the model is merely a flexible guide for providing insight into the criminal mind and behavior.


Motivation to Commit
The predator decides to commit a particular crime. The amount the aggressors motivation will determine the level of response necessary for self-defense.


Selection of Victim
The predator actively chooses a victim for his crime. Part of this stage is the "interview process". The predator interacts with a potential victim to determine suitability for attack.


Physical Attack
The predator initiates a physical attack on the victim. The physical attack requires the opportunity to attack in the form of close proximity to the intended victim.


Completion of the Crime
The physical attack enables the predator to complete the crime originally planned and/or additional crimes of opportunity.


After effects
The consequences and after effects of aggression on the victim.

Illustration of the Five Stages from News Stories


A man approached the young woman just after 8:30 p.m. Friday as she walked to a stairwell leading to the street exit. He asked her the name of a street (Selection of Victim),

then pulled a black handgun from his waist and demanded her money.
She said she had only a few dollars, but offered her ring and other belongings so that he would not harm her, according to the report. Instead, the police report says, he dragged her to a stairwell leading to Columbus Avenue (Physical Attack) and waved away witnesses who asked if everything was OK.

He then ordered her to take off her dress and underwear, and raped and beat her (Completion of the Crime). She was treated at the hospital for her injuries. (After effects)

She was waiting at a bus stop to get to the doctors,
and from what she told me a group of girls started making jokes and hasseling her (Selection of Victim).

She just ignored it, because ya know, why bother with those kinds of people? One of the girls must have gotten mad or something that my sister wasn't responding, so she walked up to her and pushed her down from behind (Physical Attack).

She almost landed in the street. The girl started kicking her and grabbed her purse, calling her an "F-ing ..." and much worse things. My sister was trying to grab her feet, but she couldn't because she had landed face first, really. That's when the old lady started screaming and whacking on the mugger with her purse.

The group of girls and mugger took off running (Completion of the Crime) because she had attracted a lot of attention. My sister gave a police report and was taken to the hospital for 3 broken ribs (After effects)

Hi Dear, have you been certainly visiting this site daily, if that's the case you then will certainly get good knowledge. http://www.policemart.com/pepper-sprays.html

Thankfulness to my dad who informed me relating to this blog, this website is really amazing. Vine Vera Reviews

Hmm!! This blog is really cool, I’m so lucky that I have reached here and got this awesome information. push button influence review

The blog is good enough, keep up writing such type of posts. Vine Vera Reviews

I'm very thankful that I found this informative blog. Thank you for sharing your knowledge...

Nice post. I was checking constantly this blog and I am impressed. 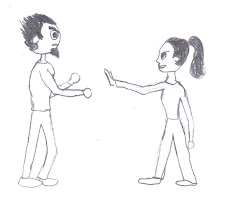 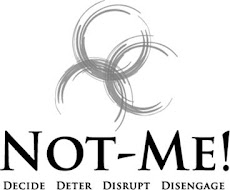 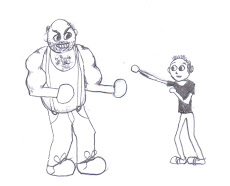 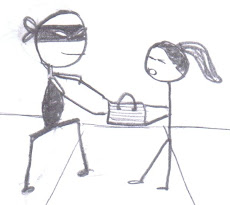 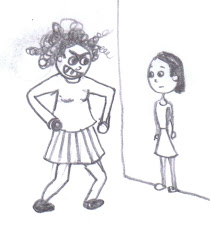 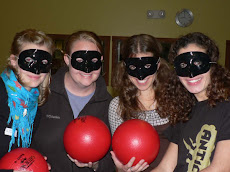 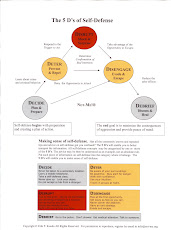 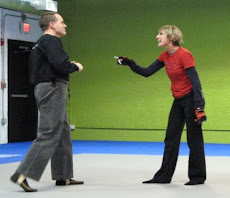 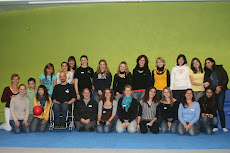 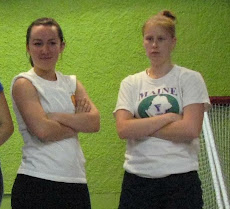 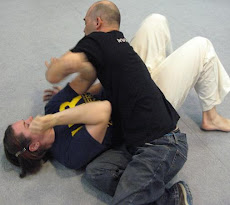 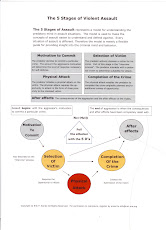 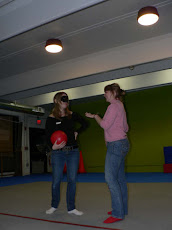 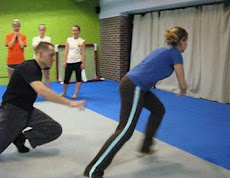 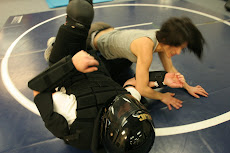 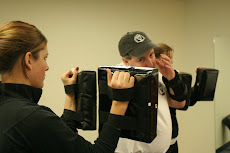 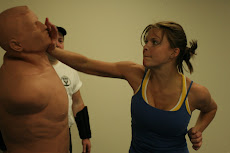 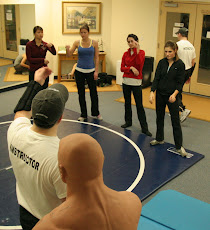 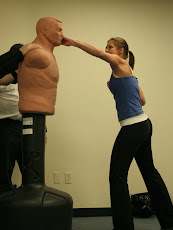 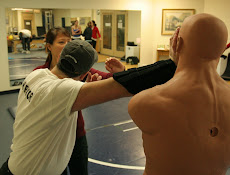 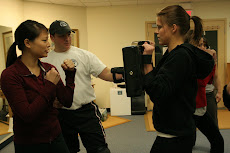 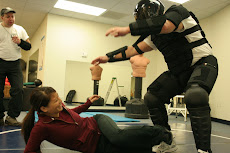 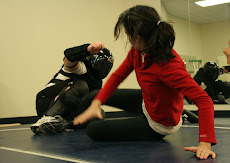